(JEFFERSON CITY, Mo.)— With the start of a new fiscal year, the Missouri Corn Merchandising Council (MCMC) and the Missouri Corn Growers Association (MCGA) announced a new slate of officers, the appointment of recently elected board members, and national committee assignments.

The election of the 2022-23 MCMC officer team took place during an August board meeting held in St. Louis. The following MCMC leaders assumed their new roles Oct. 1:

New MCMC board member Jim Boerding of St. Charles, Mo., was recently elected by growers in District 6 and assumed his new role Oct. 1. He will be nominated as a candidate for the MCGA board at the organization’s annual meeting in January. Boerding replaces Mark Scott of Wentzville, Mo., who served the maximum 12 years.

The MCMC board of directors is comprised of 14 corn growers elected from across the state. This volunteer board was formed in 1984 with the passage of a corn checkoff and is dedicated to market development, research, and education. MCGA is a grassroots organization committed to increasing the profitability of corn production through sound policies, continued market development, and strong involvement in the political process. To learn more, visit www.mocorn.org. 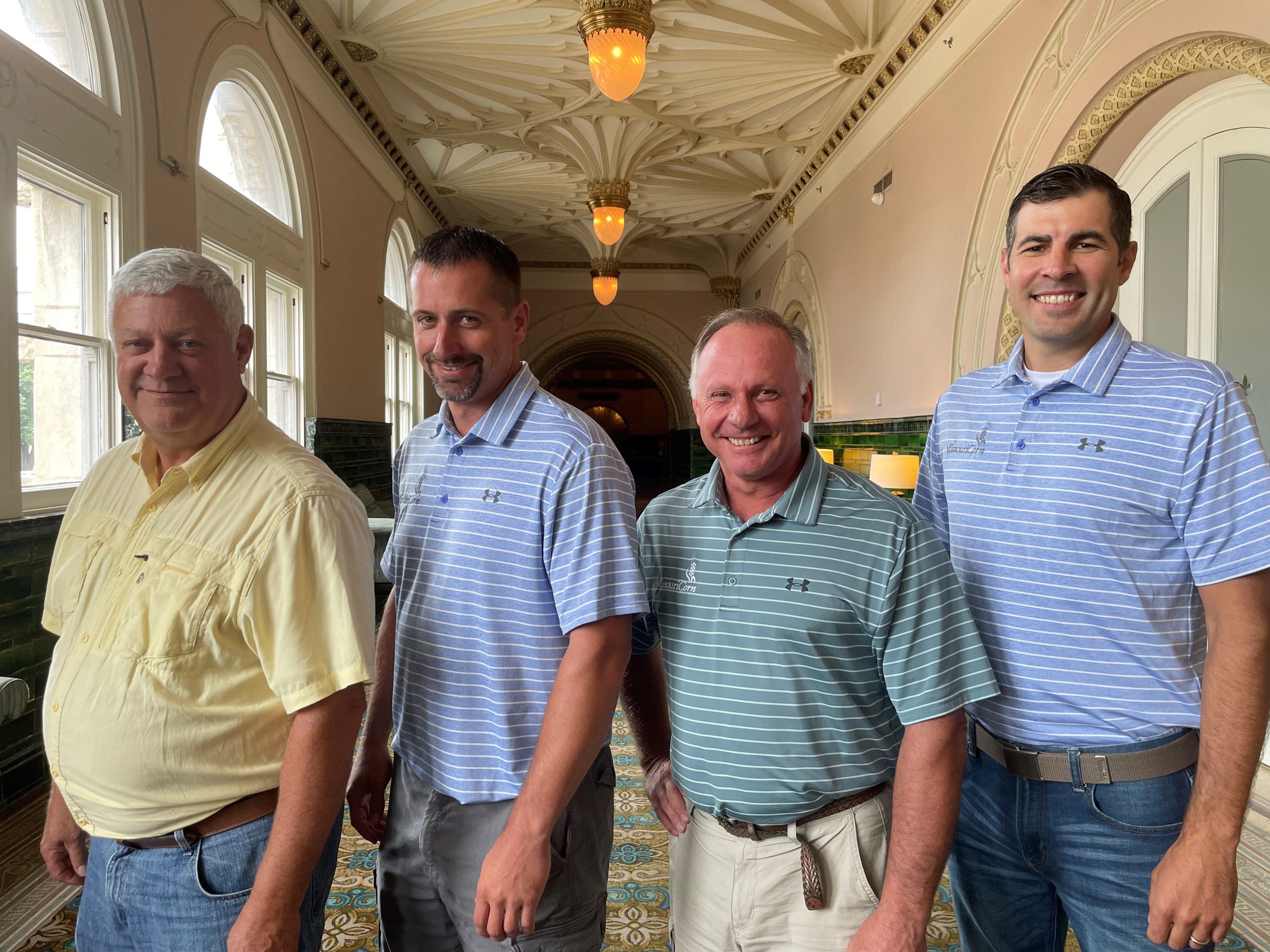 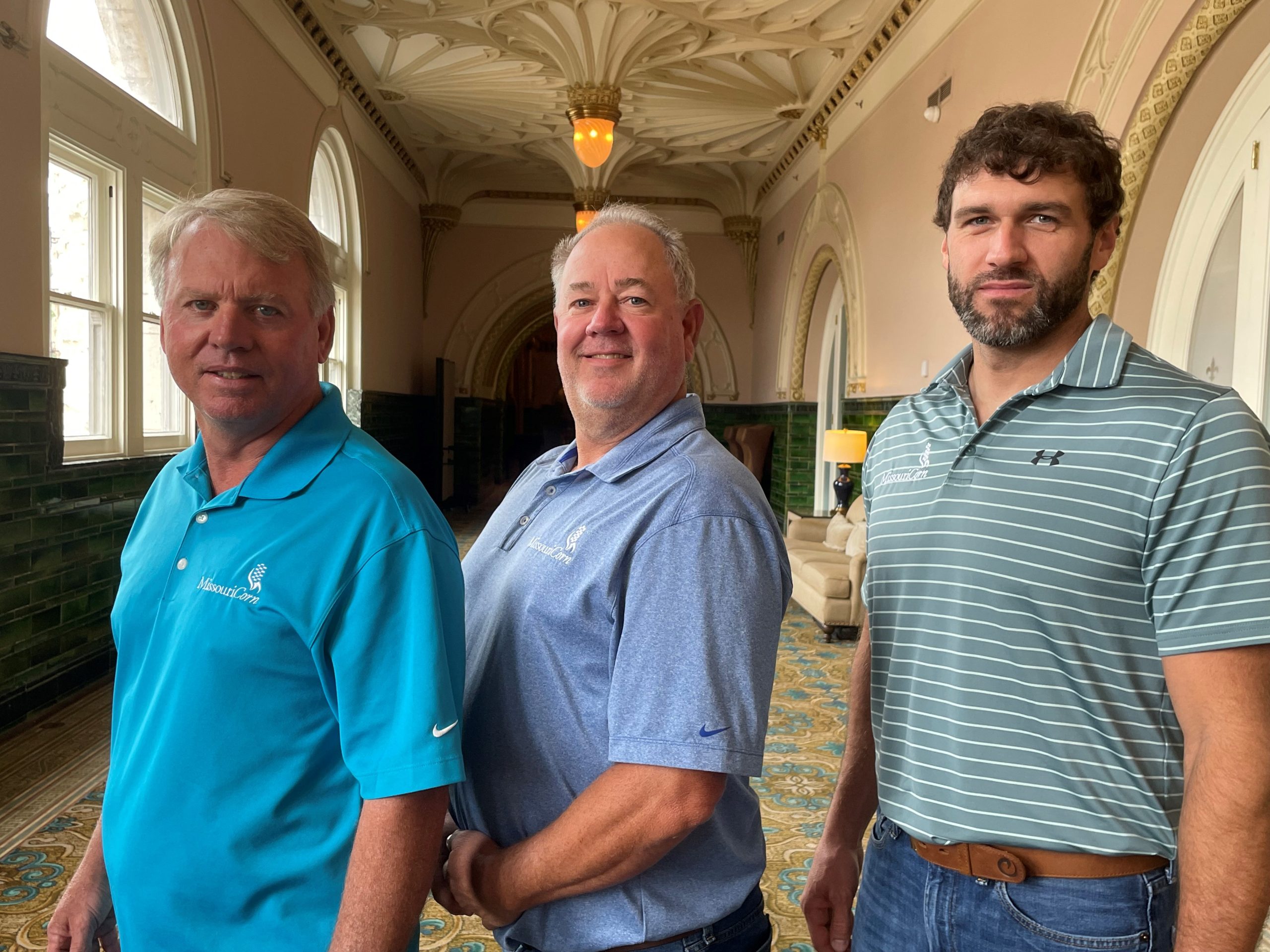