“I am honored to help lead the Missouri Corn Growers Association and work on issues that impact farms across the state,” noted Stephens. “We have a long laundry list of issues that we’re working on, and it will be vital to have grower-members involved.”

Stephens continued, “Whether working for access to inputs such as fertilizer and fuel, defending our ability to utilize inputs such as atrazine, or pushing for expanded ethanol use through the Next Generation Fuels Act, we are all in this together. And we need elected officials and decision-makers to hear our collective voice. Heading into an election and farm bill discussions, both of which could have a tremendous impact on Missouri farmers, the more growers we have involved, the stronger our voice.”

MCGA is a grassroots organization committed to increasing the profitability of corn production through sound policies, continued market development, and strong involvement in the political process. To learn more, visit www.mocorn.org. 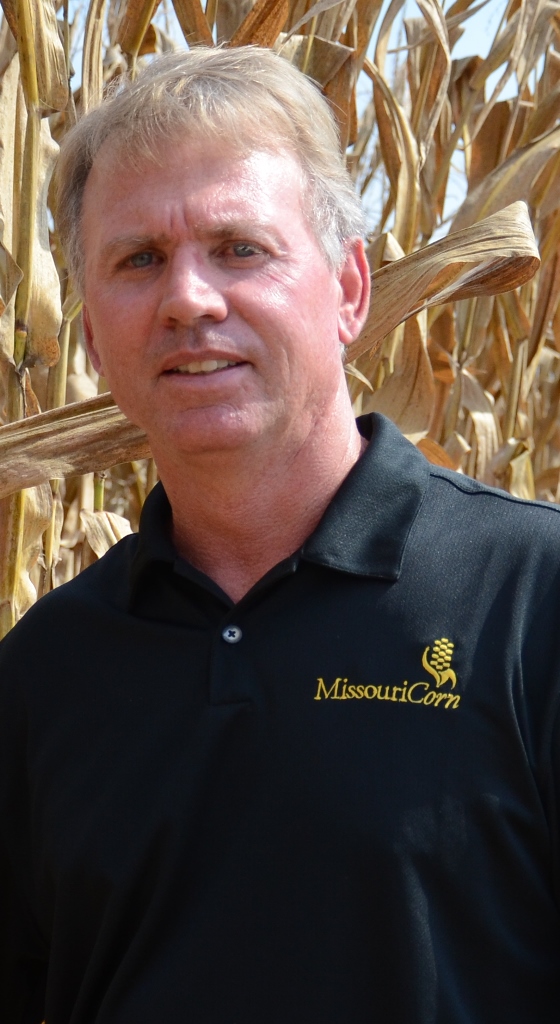