(JEFFERSON CITY, Mo.)— With the start of a new fiscal year, the Missouri Corn Merchandising Council (MCMC) and the Missouri Corn Growers Association (MCGA) announced a new slate of officers, the appointment of recently elected board members, and national committee assignments.

The election of the 2021-22 MCMC officer team took place during an August board meeting held in Branson. The following MCMC leaders assumed their new roles Oct. 1:

New MCMC board members Brice Fischer of Rich Hill, Mo., and Brandon Thiel of Marshall, Mo., were recently elected by growers in Districts 4, and 5 respectively and assumed their new roles Oct. 1. They will be nominated to the MCGA board at the organization’s annual meeting in January. Brice Fischer replaces Mike Moreland of Harrisonville, Mo., and Brandon Thiel replaces Jay Fischer of Jefferson City, Mo. Fischer, who served the maximum 12 years, will remain on the MCGA board in an ex-officio capacity through his service on the U.S. Grains Council board of directors.

Several Missouri Corn leaders also continue to serve on National Corn Growers Association (NCGA) action teams and committees. Clint Stephens sits on the Production Technology Access Action Team and Mike Moreland on the Resolutions Committee. Matt Lambert is a member of the Stewardship Action Team. Jay Schutte donates his time to the Risk Management & Transportation Action Team, as well as the Nominating Committee. Brian Lehman of Versailles is a member of the Member & Consumer Engagement Action Team, and Patrick Seyer on the Ethanol Action Team. Additionally, Gary Porter serves on the Commodity Classic Planning Committee and as a liaison for the Ethanol Action Team and National Cattlemen’s Beef Association.

The MCMC board of directors is comprised of 14 corn growers elected from across the state. This volunteer board was formed in 1984 with the passage of a corn checkoff and is dedicated to market development, research, and education. MCGA is a grassroots organization committed to increasing the profitability of corn production through sound policies, continued market development, and strong involvement in the political process. To learn more, visit www.mocorn.org. 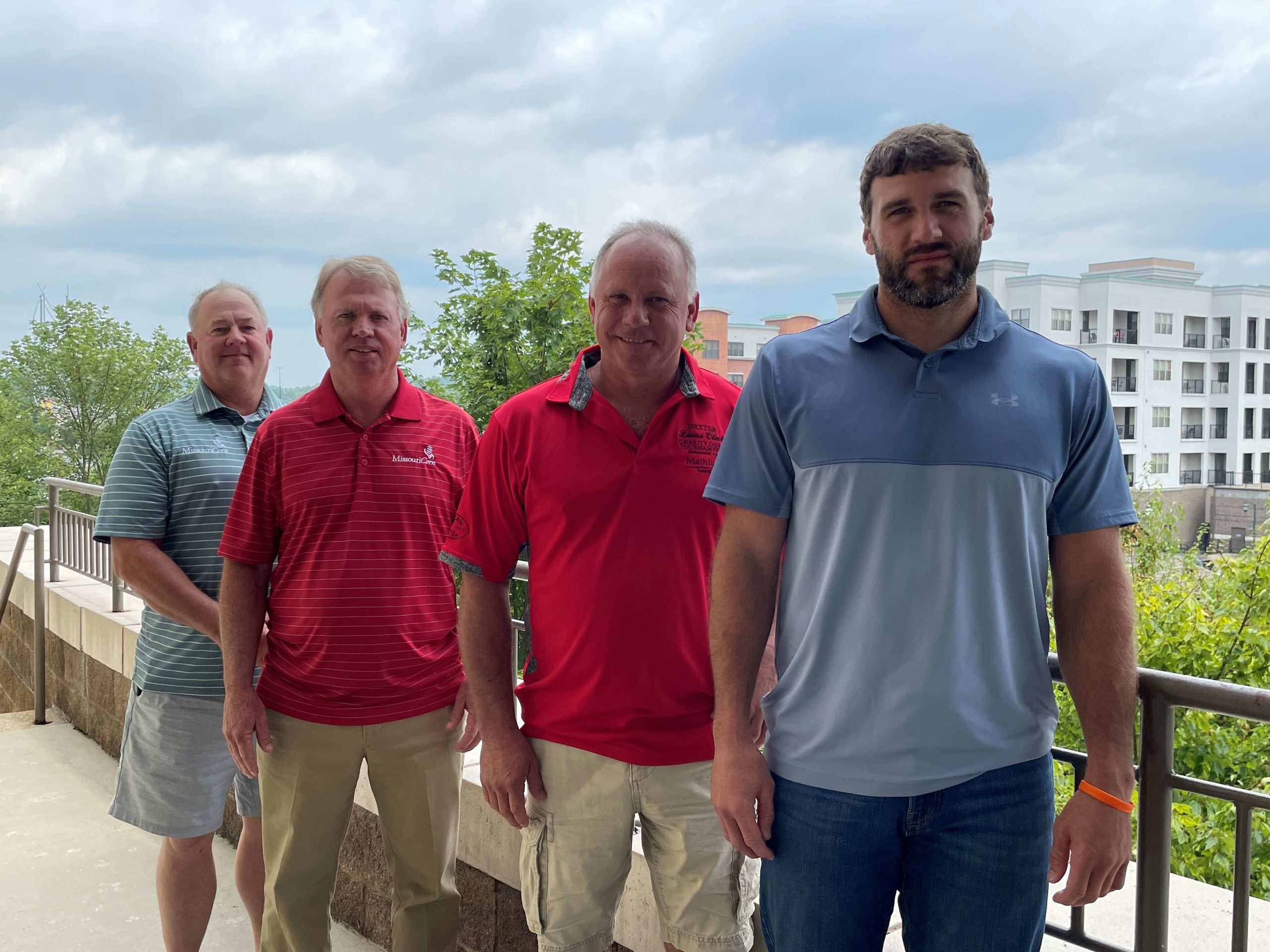 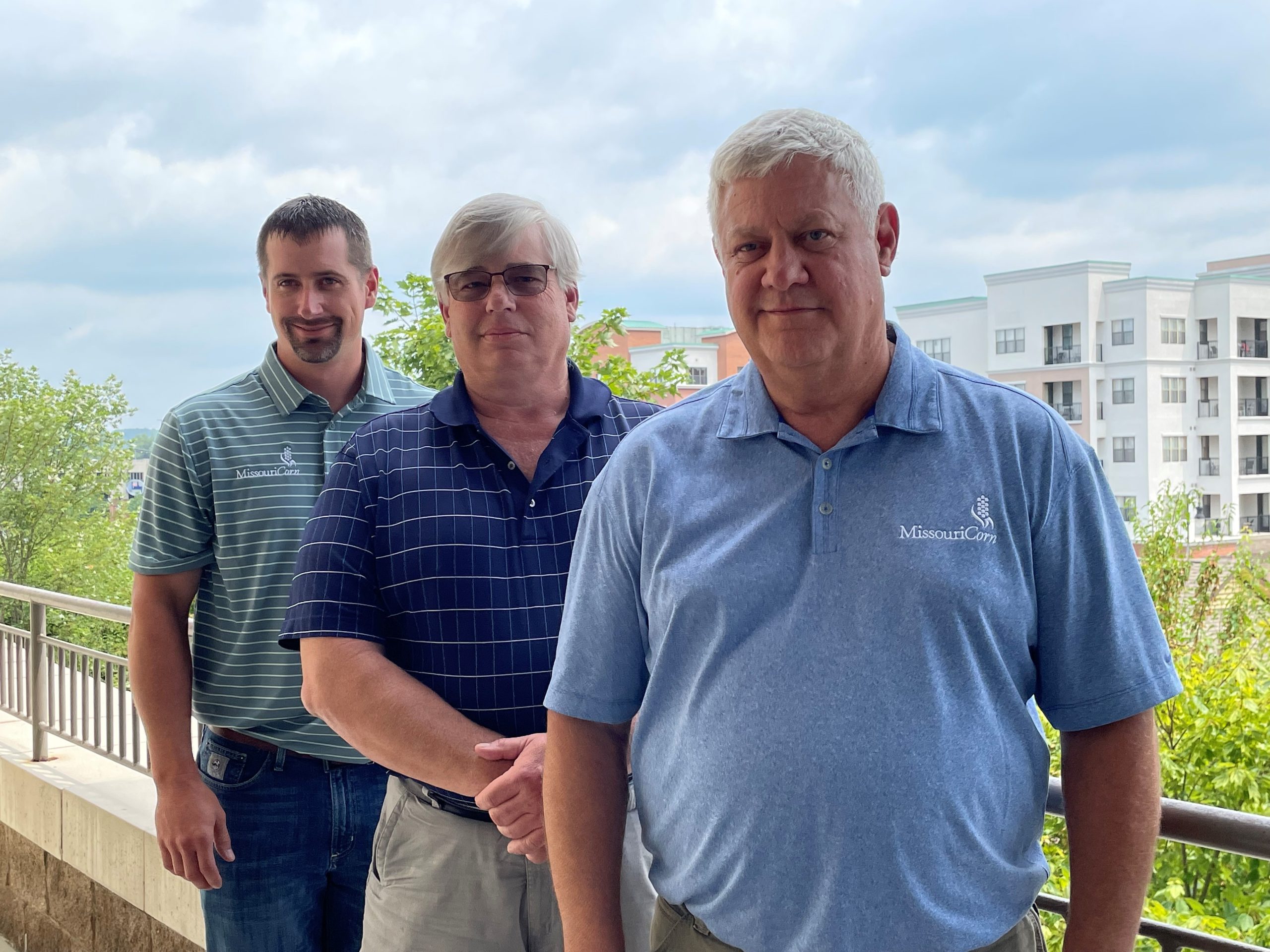