“It is a privilege to be elected to lead the organization, and I am honored to work alongside a great board and staff,” noted Schutte. “This is my tenth year on the board of directors for the Missouri Corn Growers Association. Experience is a great teacher, and the main thing I have learned is we possess the capabilities to simultaneously handle a wide span of issues.”

Schutte continued, “Just in the last month, our organization has met with elected officials and regulatory staff to discuss significant concerns impacting corn growers, including tax legislation, river transportation issues, exports, and many more. We will continue to work with our political leaders to ensure farmers’ voices are heard on these important matters and any other issues that may appear on the radar.”

MCGA is a grassroots organization committed to increasing the profitability of corn production through sound policies, continued market development, and strong involvement in the political process. To learn more, visit www.mocorn.org. 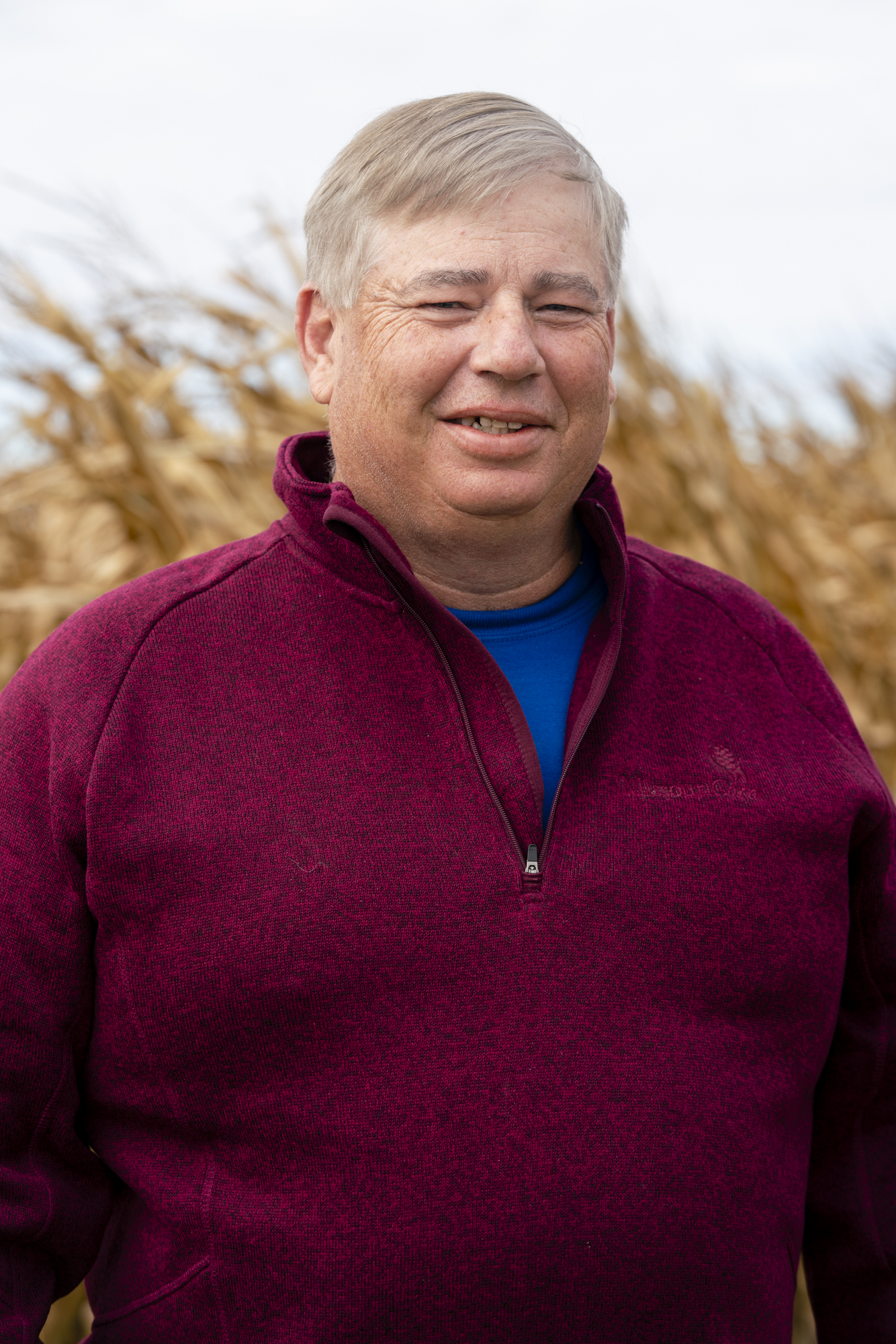