Following the annual meeting and luncheon, growers visited the State Capitol to discuss the importance of Missouri’s corn and ethanol industries with legislators and their economic impact on the state.

“We are fortunate to have a governor and strong coalition of legislators that recognize the importance of agriculture as the state’s number one industry,” said MCGA President Jay Schutte of Benton City. “We don’t take these relationships for granted – especially with new faces being elected every few years. There are numerous issues impacting growers being discussed regularly in the halls of the State Capitol, and we need to maintain a presence to ensure grower voices are heard. Our thanks to those who took time away from the farm to join us this week and in the weeks ahead.” 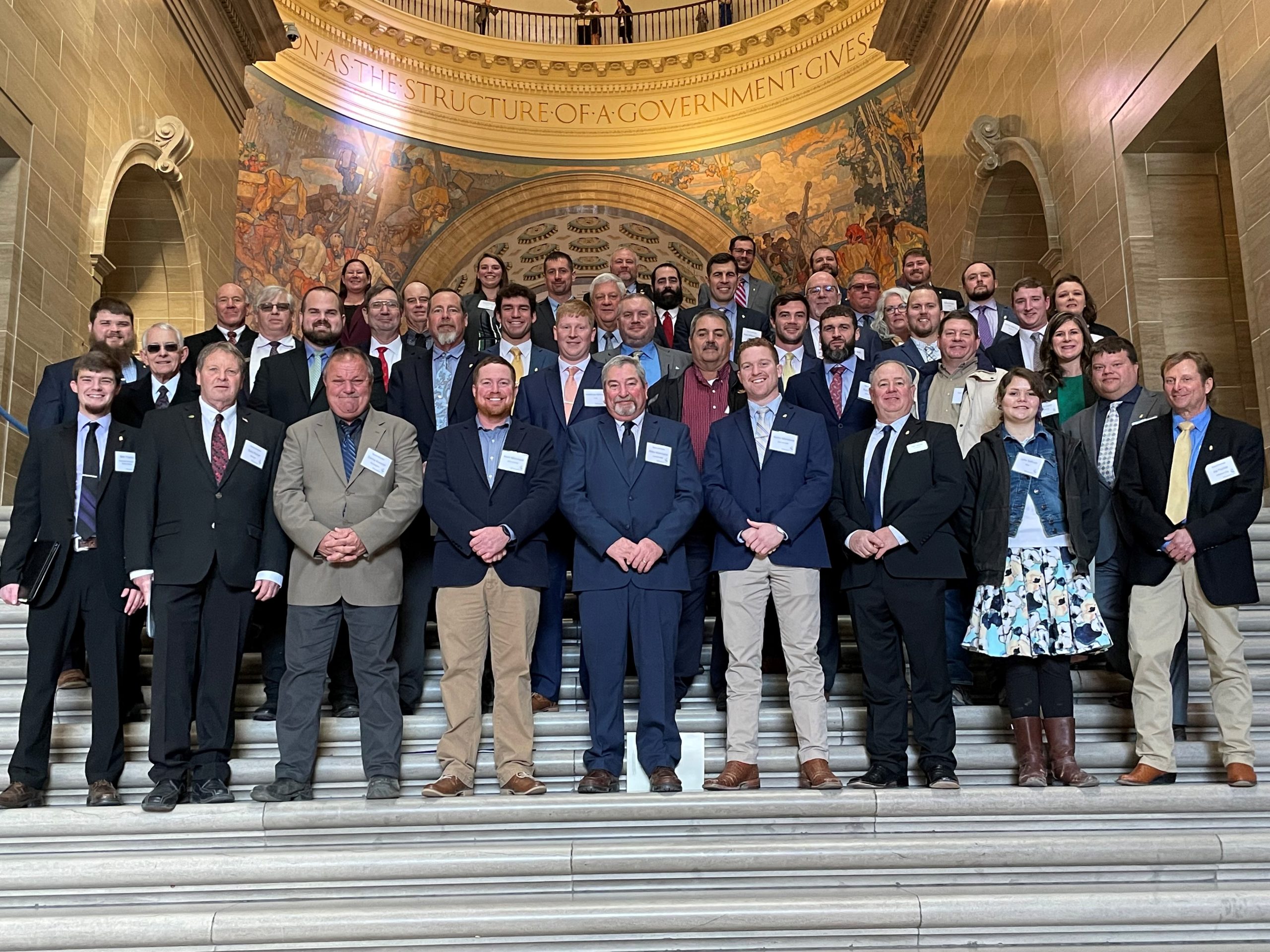 Photo Caption: Missouri corn farmers from across the state convened in Jefferson City Wednesday, Jan. 26, for the Missouri Corn Growers Association annual meeting and legislative day. After the business meeting, growers visited with legislators at the State Capitol, discussing the importance of corn and ethanol to the state of Missouri. 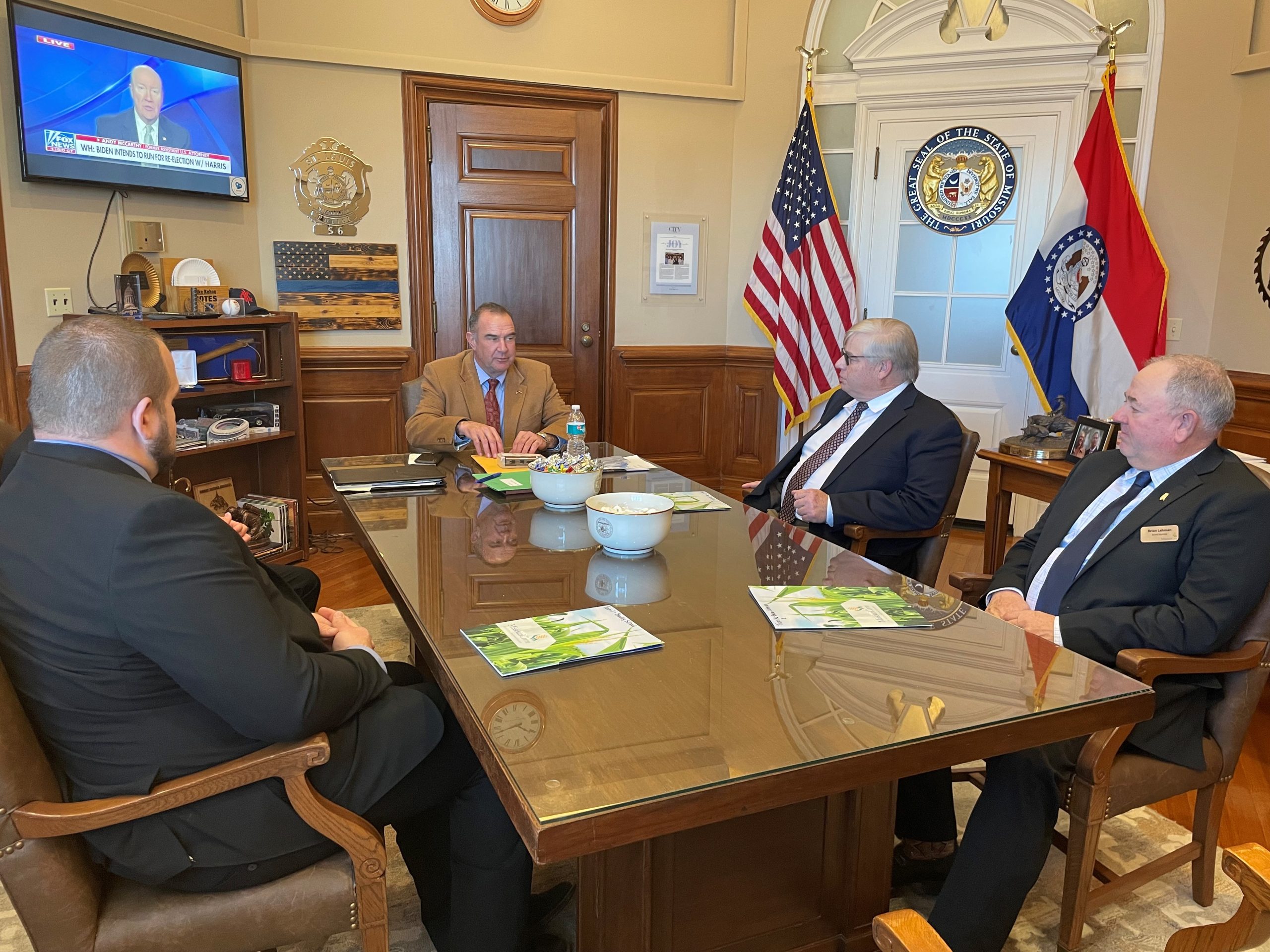