“We sincerely appreciate this award and the support of the Missouri Corn Merchandising Council,” noted StilL 630 owner and distiller David Weglarz. “Our Monon Bell Bourbon is an homage to my alma mater and the greatest college football rivalry in the country: the Monon Bell Game between Wabash College and Depauw University. We release a special version of this bourbon every fall to commemorate the game. Made with 70 percent Missouri corn, 20 percent rye, and 10 percent barley, our bourbon is aged for over 4.5 years in 53-gallon American oak barrels from Missouri. We are excited to share this award-winning, corn-based beverage with customers and friends alike.”

The day-long competition supervised by the American Craft Spirits Association required judges to evaluate each spirit within its appropriate category (bourbon, corn whiskey, etc.). Top state medals were awarded to those achieving the highest scores in their respective states, regardless of category.

“The state corn marketing associations have supported ACSA and its members to help promote craft whiskey through this important competition,” stated Margie A.S. Lehrman, CEO of ACSA. “We greatly appreciate their continued support and the fact they supply our members with the best corn product in the world.”

The competition was limited to spirits that use corn as an ingredient in the distillation process. In addition to StilL 630, three other Missouri distilleries medaled: Blacksmith Artisanal Spirits of Lohman, Wood Hat Spirits of New Florence, and Withered Oak of St. Louis each took home a bronze in their respective categories.

“This competition is a wonderful way to showcase new and innovative ways for people to utilize the corn we grow here in Missouri,” noted MCMC Chairman Jay Schutte of Benton City. “We are proud to support Missouri distilleries and promote another use of field corn the general public can enjoy.”

A growing industry, Missouri is home to more than 62 craft distilleries. On average, it takes approximately 3 pounds of corn to make one bottle of spirits. At 56 pounds in a bushel, local distilleries can produce roughly 18 bottles of spirits for each bushel of corn. Most craft distilleries use corn mash sourced locally to make their product. Additional information on the competition can be found at www.americancraftspirits.org. 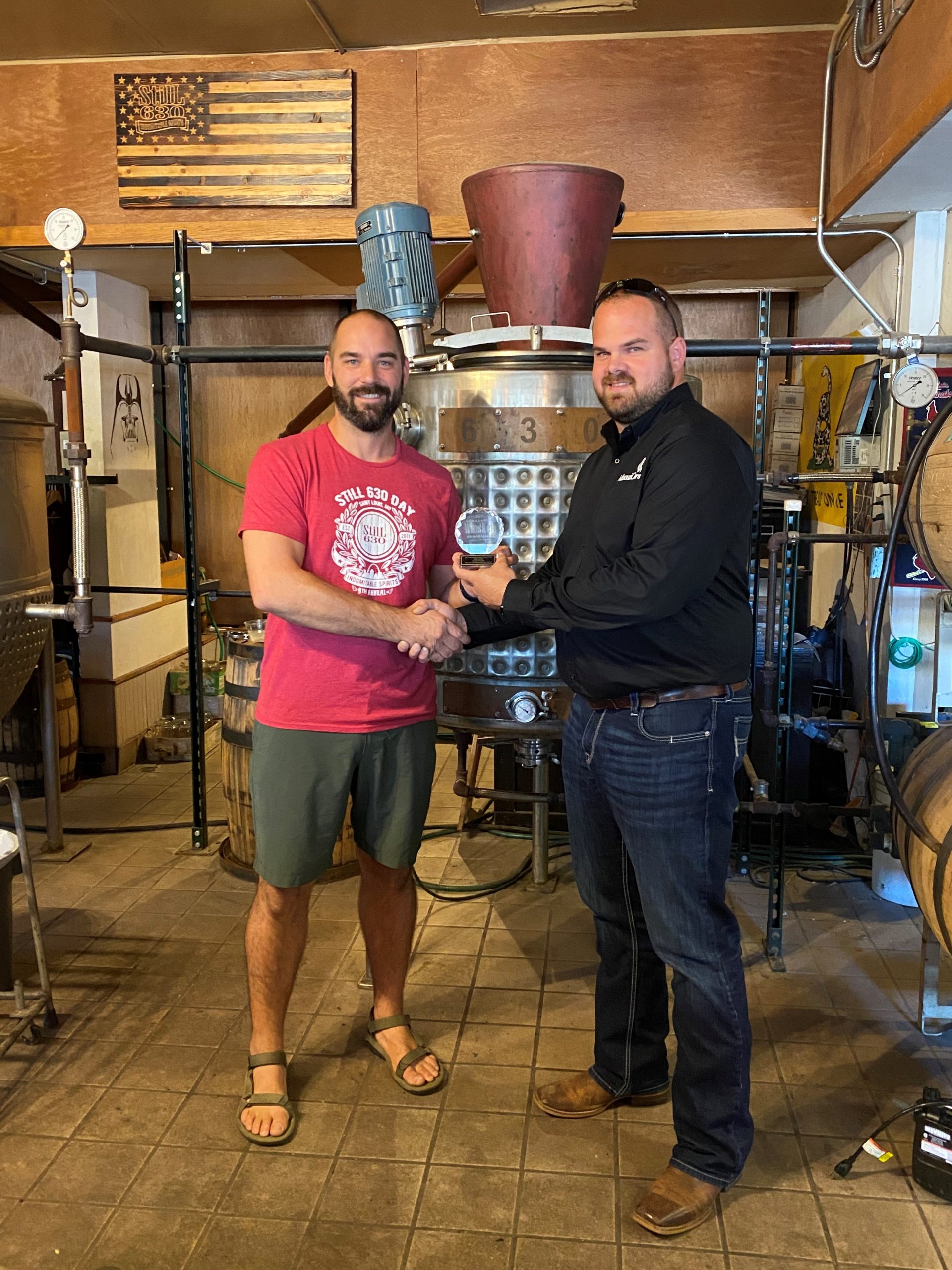 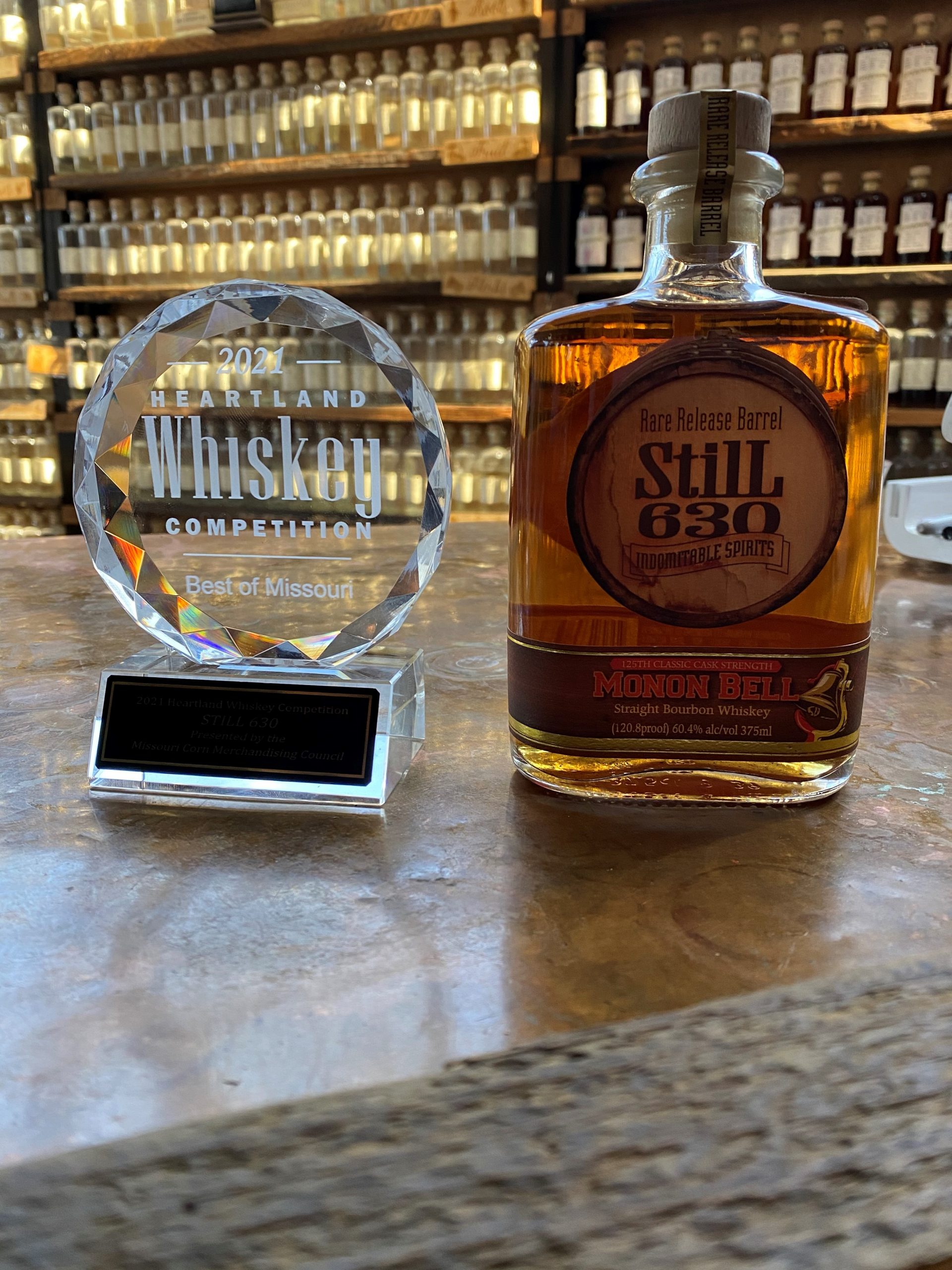 Photo Caption: StilL 630 of St. Louis recently took home top state honors at the 2021 Heartland Whiskey Competition with their Monon Bell Bourbon Cask Strength. The competition was limited to spirits that use corn as an ingredient in the distillation process. The Missouri Corn Merchandising Council sponsored the state-specific award.