“It is a great responsibility and honor to serve as chairman of the Missouri Corn Merchandising Council,” said Stuever. “With so many issues impacting the corn industry, it is important corn farmers dedicate time and effort to promote our product and ensure an accurate image of corn is being conveyed.”

The MCMC board of directors is comprised of 14 farmers elected from across the state. This volunteer producer board was formed in 1984 with the passage of a corn checkoff and is dedicated to market development, research and education. The Missouri Corn Growers Association is a grassroots organization of more than 2,300 members dedicated to increasing the profitability of corn production through sound policies, continued market development and strong involvement in the political process. To learn more, visit www.mocorn.org. 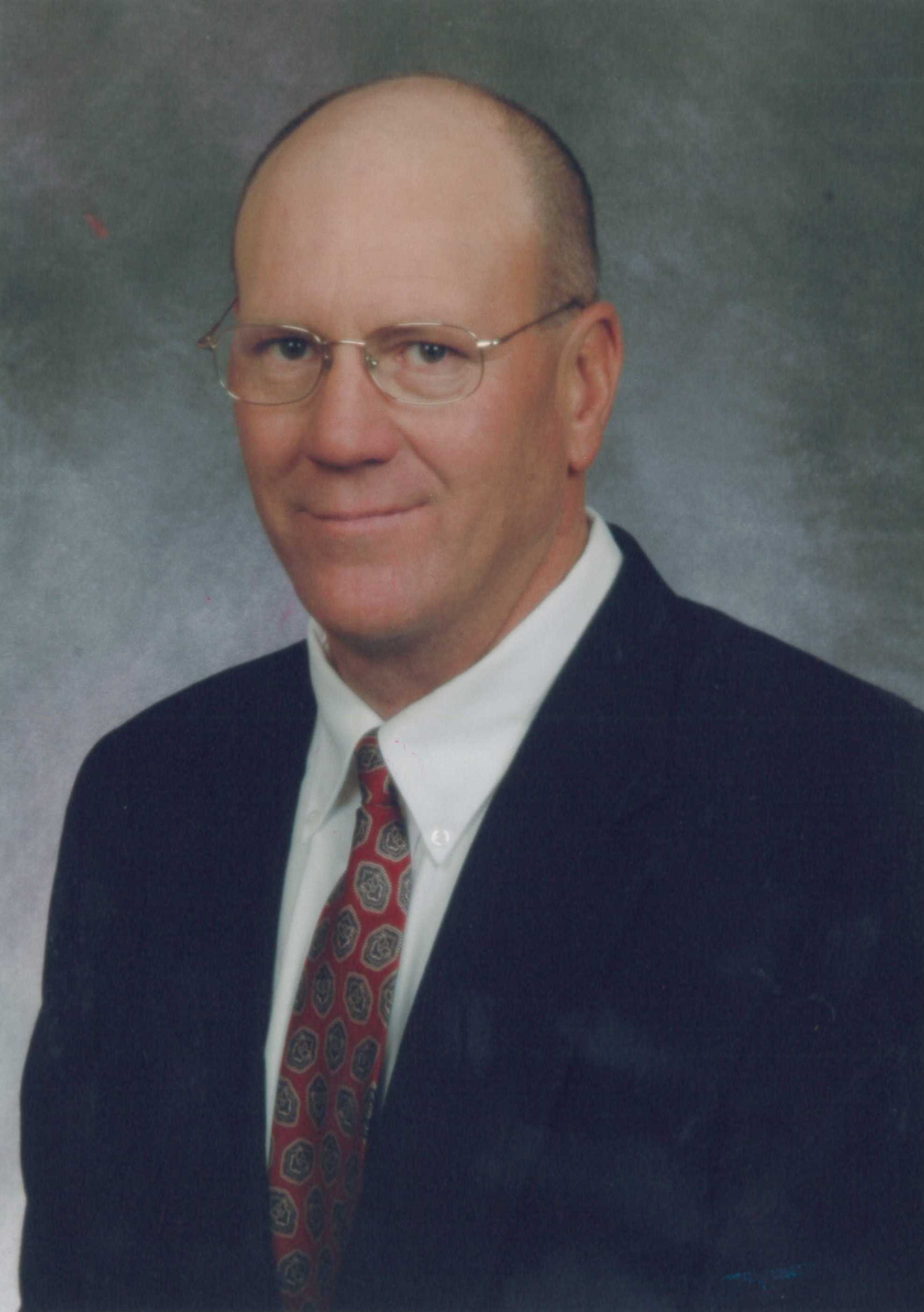 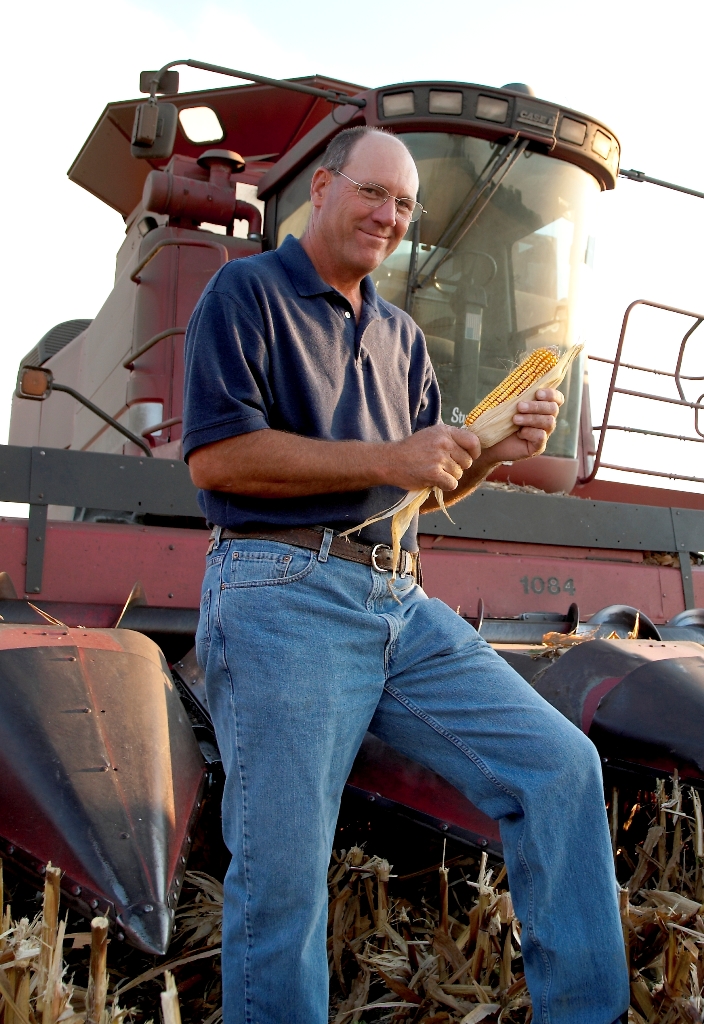