“Rob has been a great asset to the Missouri Corn board of directors over the last eight years,” notes Thiel. “I’m confident he will serve as a great leader and look forward to seeing him grow and advance the association.”

A corn and soybean farmer, Korff represents growers from District 2 in the north-central region of the state. He previously served as the MCGA vice president and Missouri Corn Merchandising Council (MCMC) chairman, secretary and vice chairman. Korff has also represented growers nationally, serving as chairman of the National Corn Growers Association Biotechnology Working Group in 2009.

“I am honored to take my turn as president of the Missouri Corn Growers Association, and do my part to represent the state’s corn industry as so many great leaders have done before me,” said Korff. “The extreme weather combinations of floods and drought the past couple of years have created many challenges for corn growers and end users. Weather extremes are not new to agriculture and MCGA board and staff work diligently and dedicate countless hours to promote commonsense legislation for the long-term sustainability of the corn industry. It is a privilege for me to be a part of such a successful and respected association.”

MCGA is a grassroots organization of more than 2,300 members dedicated to increasing the profitability of corn production through sound policies, continued market development and strong involvement in the political process. The MCMC board of directors is comprised of 14 farmers elected from across the state. This volunteer board was formed in 1984 with the passage of a corn checkoff and is dedicated to market development, research and education. To learn more about the corn industry in Missouri, visit www.mocorn.org. 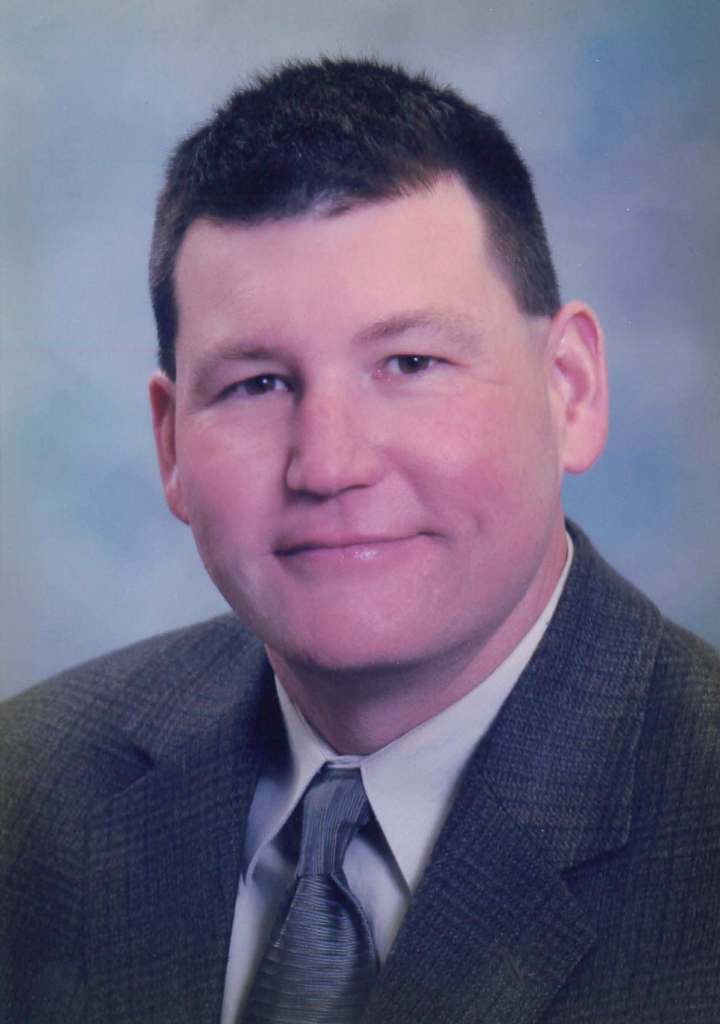 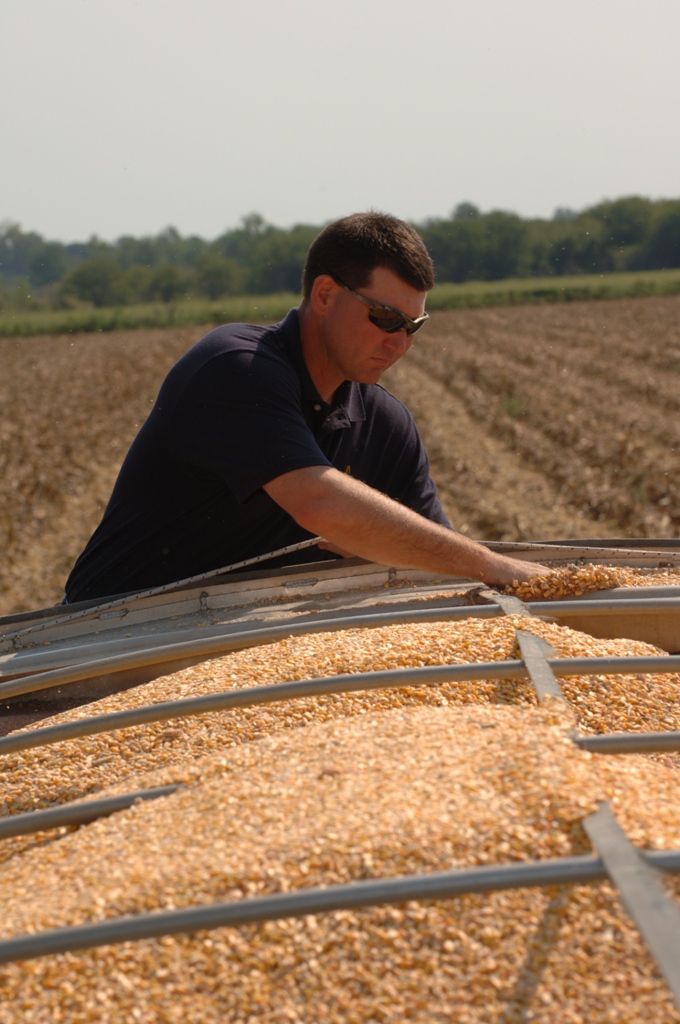