(JEFFERSON CITY, Mo.)–The Missouri Corn Merchandising Council (MCMC) and Missouri Corn Growers Association (MCGA) have been named a Bronze winner in the 33rd Annual Telly Awards for the short documentary, “Underwater and Overlooked: Crisis on the Missouri River.” The 15-minute film detailing the personal losses caused by the 2011 Missouri River flood was recognized in both the online video-documentary and online video-social responsibility categories.

“This honor for Missouri Corn is a fitting tribute to those growers who stepped in front of the camera to share their story,” says Missouri Corn Director of Communications Becky Frankenbach. “It’s heartbreaking that nearly a year later many farmers are still struggling to repair the damage left behind. Our work to ensure flood control is a top priority for Missouri River management is far from finished.”

To find out more about the Telly Awards, visit www.tellyawards.com. The now award-winning Missouri Corn short film Underwater and Overlooked: Crisis on the Missouri River can be viewed at www.mocorn.org/flood. 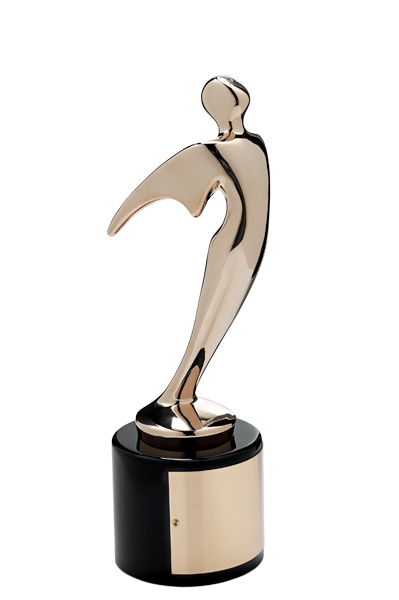 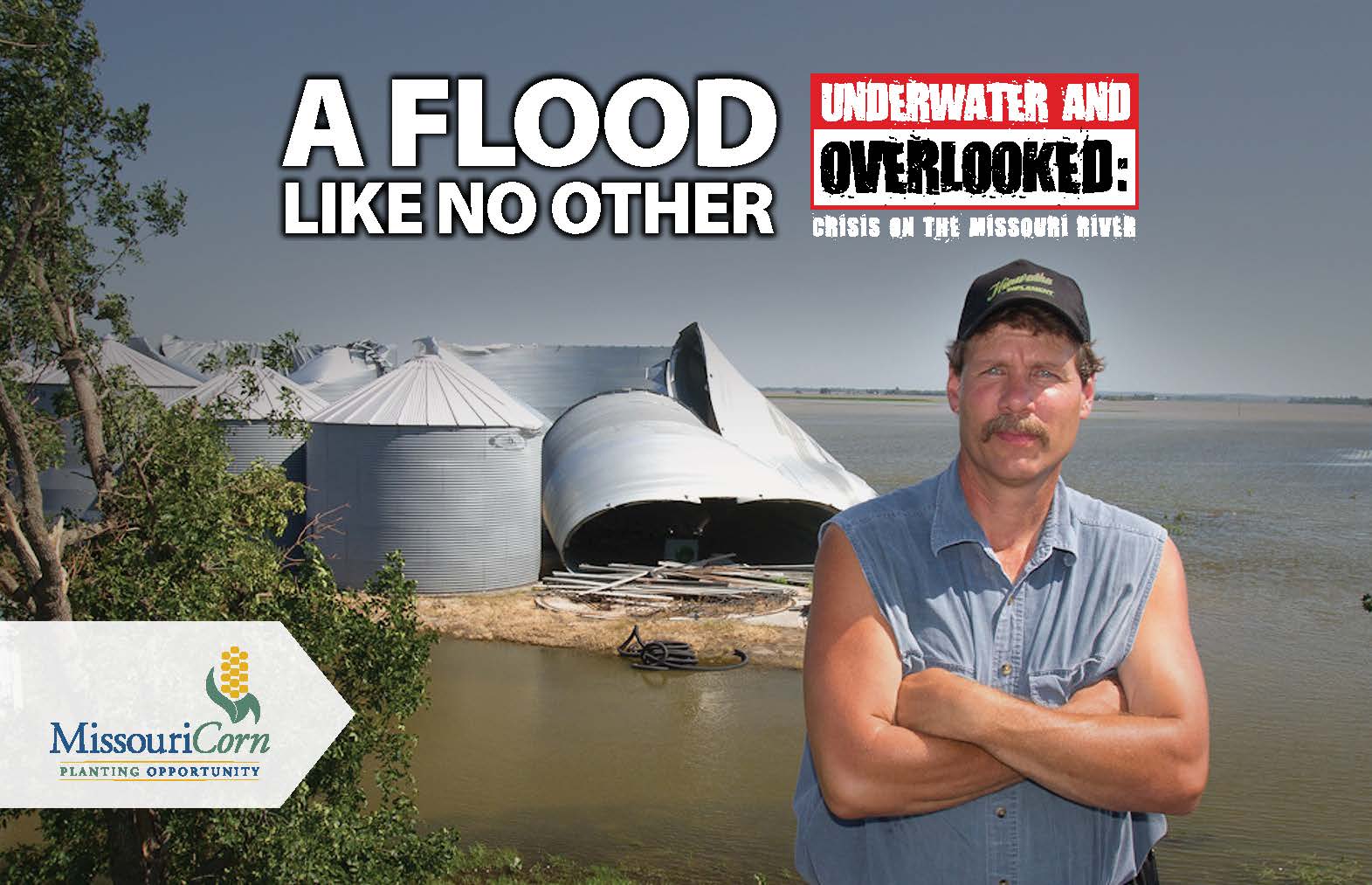