“Missouri Corn’s strength is in our grassroots and we depend on grower-leaders to guide this association forward,” said McNamar. “Billy has great knowledge of the corn industry and the personal drive to help growers succeed. With nearly a decade of service to farmers across the state, Missouri Corn will be in good hands under his leadership.”

A corn and soybean farmer, Thiel represents growers from District 5 in the central portion of the state. He previously served as the Missouri Corn Merchandising Council (MCMC) chairman, vice chairman and secretary. Thiel has also represented growers nationally through his involvement with the National Corn Growers Association.

“It is quite an opportunity to lead an organization that has been so successful,” said Thiel. “With everything that is happening at the state and federal level, corn farmers face many challenges in the coming year. I believe in what we do and look forward to growing our association so corn farmers have a stronger voice.”

MCGA is a grassroots organization of more than 2,000 members dedicated to increasing the profitability of corn production through sound policies, continued market development and strong involvement in the political process. The MCMC board of directors is comprised of 14 farmers elected from across the state. This volunteer board was formed in 1984 with the passage of a corn checkoff and is dedicated to market development, research and education. To learn more about the corn industry in Missouri, visit www.mocorn.org. 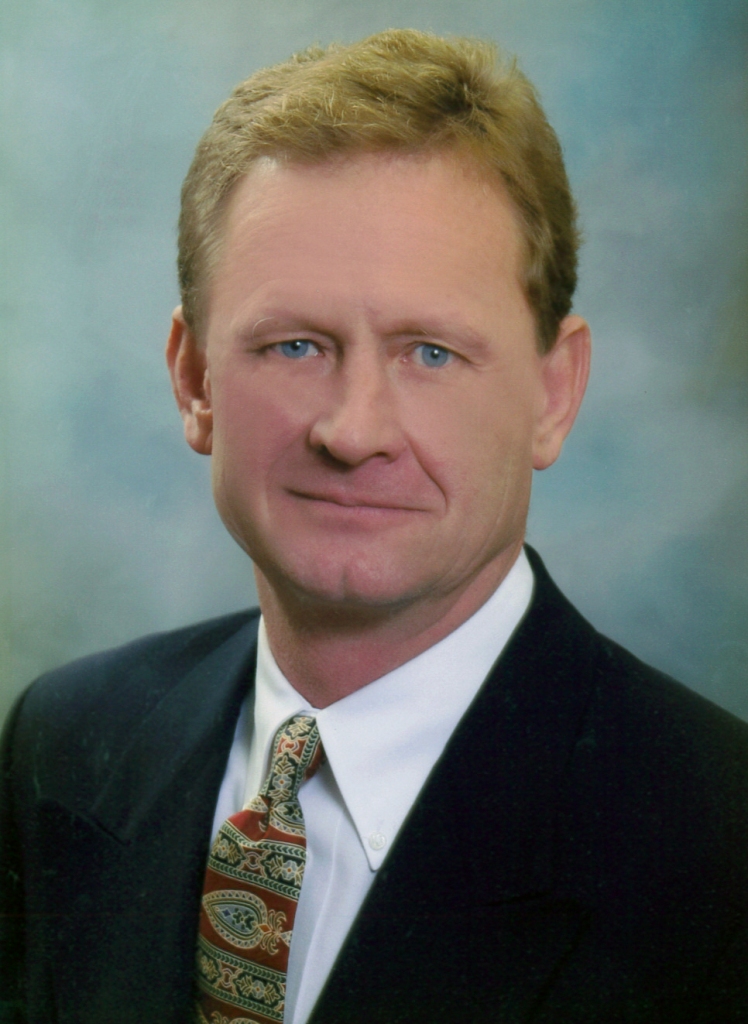 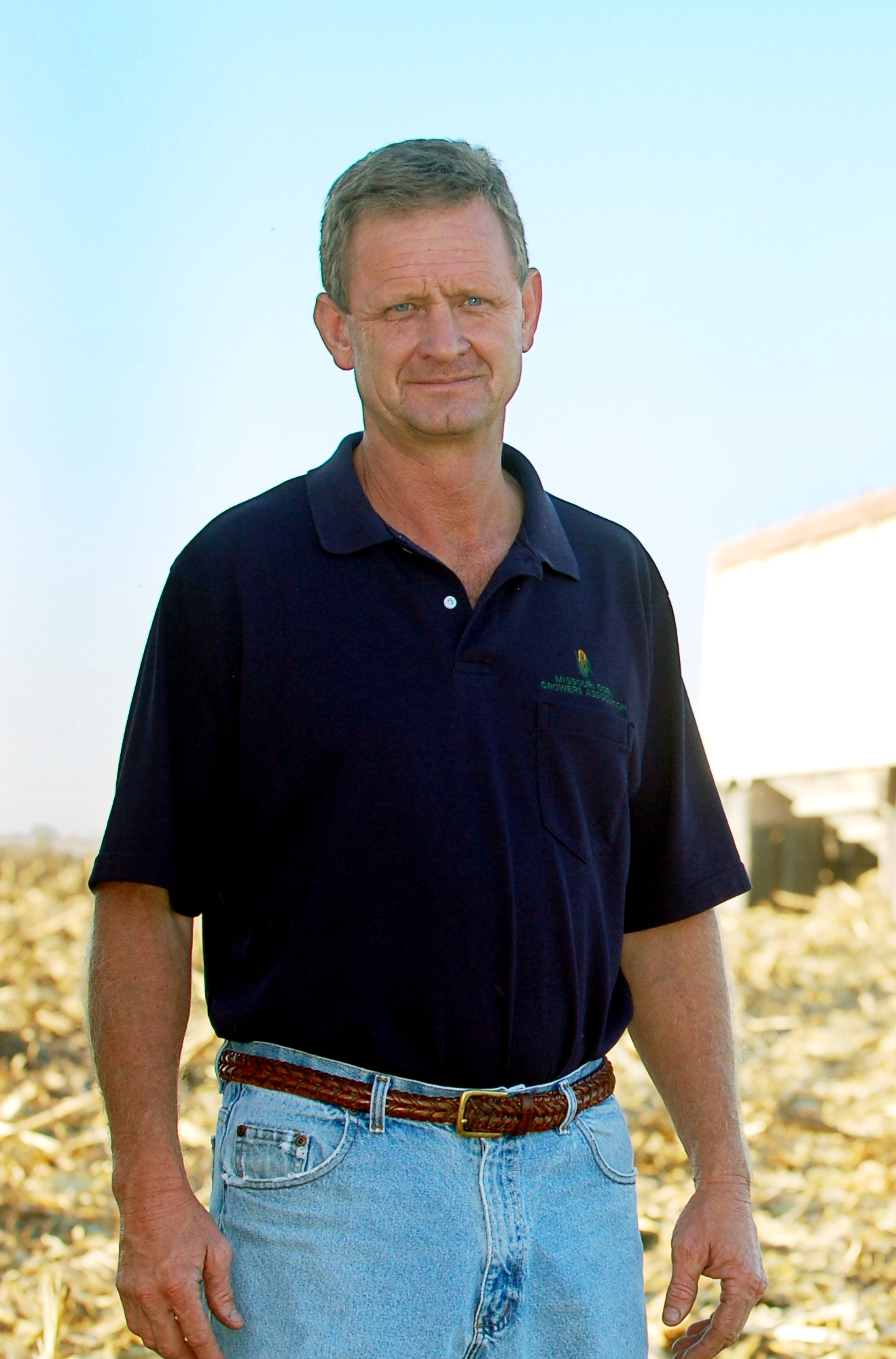