(JEFFERSON CITY, Mo.)–Missouri Gov. Jay Nixon recognized members of Thiel Farms last night for their longstanding advocacy on behalf of the state’s corn producers. Located near Malta Bend, Mo., the Thiel family was presented with the Governor’s Award for Agricultural Achievement during a press conference held at their farm.

“It is an honor for our family to be recognized by a governor who knows how important agriculture is to the state of Missouri,” noted Billy Thiel, a recipient of the Governor’s Award. “Farming is not a one-man show. Together we are able to combine my family’s experience with today’s science to help meet the needs of a growing population.”

“As corn growers we need to keep sharing our stories with the people making decisions that impact our daily lives,” said Thiel. “We want people to better understand how advancements in today’s farming practices are helping growers produce a safe, abundant crop for families all over the world.”

Last year the family was part of an effort that harvested over 3,300 pounds of sweet corn that was donated to Harvesters-The Community Food Network of Kansas City to help provide nearly 2,600 meals for hungry families. The Thiels have also hosted a Lunch and Learn event on their farm, informing local and state decision makers on the importance of agriculture.

“The Thiels are outstanding advocates for the corn industry,” said Gary Marshall, Missouri Corn CEO. “As longtime members of the Missouri Corn Growers Association, we have enjoyed working closely with the family to share agriculture’s story and are proud to have Billy Thiel leading our organization this year.”

Like the Thiel family, farmers across the state are working to utilize the latest in technology to produce more with less and meet the demands for feed, fuel, food and fiber. Last year, Missouri corn farmers produced approximately 369 million bushels of grain on 3 million acres, generating over $2 billion in farm revenue for the state’s economy.

The Governor’s Award for Agricultural Achievement honors outstanding farmers, growers and processors in a variety of commodities. To learn more about Missouri’s corn production and the farmers who produce it, visit www.mocorn.org or call (800) 827-4181. 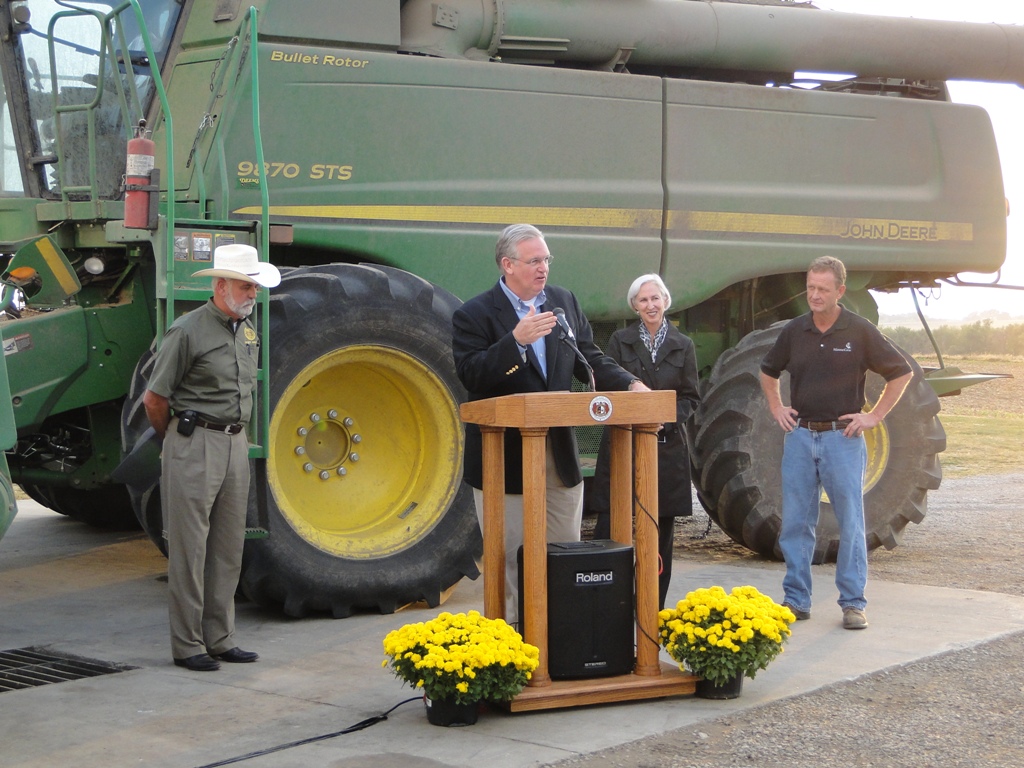 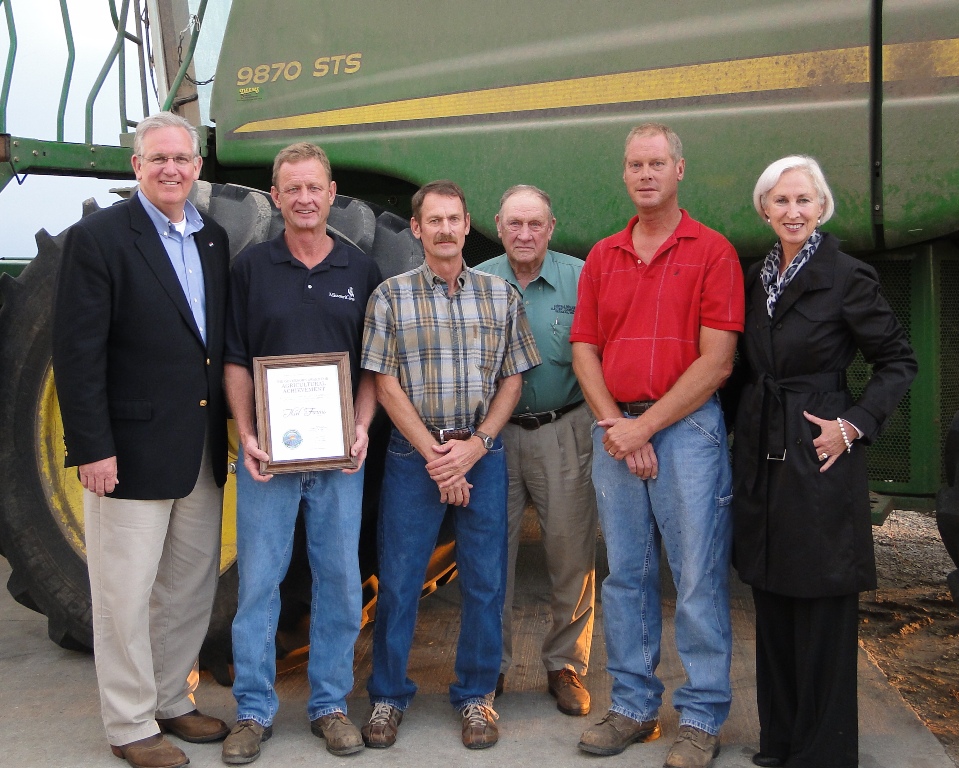