The day’s activities began with a luncheon featuring a keynote address from NASCAR driver Kenny Wallace. Wallace, driver of the No. 09 Toyota Camry for RAB Racing in the NASCAR Nationwide Series and American Ethanol spokesperson, shared with attendees the benefits of utilizing E15 (15 percent ethanol, 85 percent gasoline) on the racetrack. Following the luncheon, growers visited the State Capitol to talk with legislators on the important role Missouri corn production plays in the state’s economy.

“Representing corn growers’ best interest in the halls of the Capitols is what we do and why we exist,” said MCGA President Billy Thiel, a corn producer from Malta Bend, Mo. “Agriculture is the number one economic generator for the state and we must work hard to make sure our markets remain viable. We are grateful for the growers who took time away from their farms yesterday to visit face-to-face with their elected officials.”

After meeting with legislators at the Capitol, growers reconvened at the Doubletree Hotel for MCGA’s annual business meeting where members approved the 2011 annual meeting minutes and financials. Members also elected Jay Schutte of Benton City, Mo., to the MCGA board of directors to represent District 3 growers in northeast Missouri. Four board members were also reelected: Morris Heitman with District 1 in northwest Missouri; Gary Porter of District 2 representing the north-central region; Kyle Kirby of District 4 in southwest Missouri; and Greg Schneider of District 6 representing growers in the east-central portion of the state.

“The Missouri Corn Growers Association works hard to protect the interests of corn farmers and have had tremendous success in moving our industry forward,” noted Thiel. “Our victories in and out of the Capitol have been made possible through many partnerships and this meeting provided us the opportunity to thank some of our strongest supporters.”

Also recognized during the meeting were the graduates of the inaugural class of the CornRoots Leadership Academy. Designed to identify and develop grower leaders who can successfully assist Missouri Corn with grassroots, policy and membership efforts across the state, the group was presented with certificates of completion following two sessions of media and lobby training. Graduates of the program included:

The Missouri Corn Growers Association is a membership organization of farmers dedicated to growing and defending the corn industry. MCGA works in the best interest of farmers on key agricultural issues and fights for pro-agriculture, pro-corn legislation. To learn more about Missouri Corn, or to become a member, visit www.mocorn.org or call (800) 827-4181. 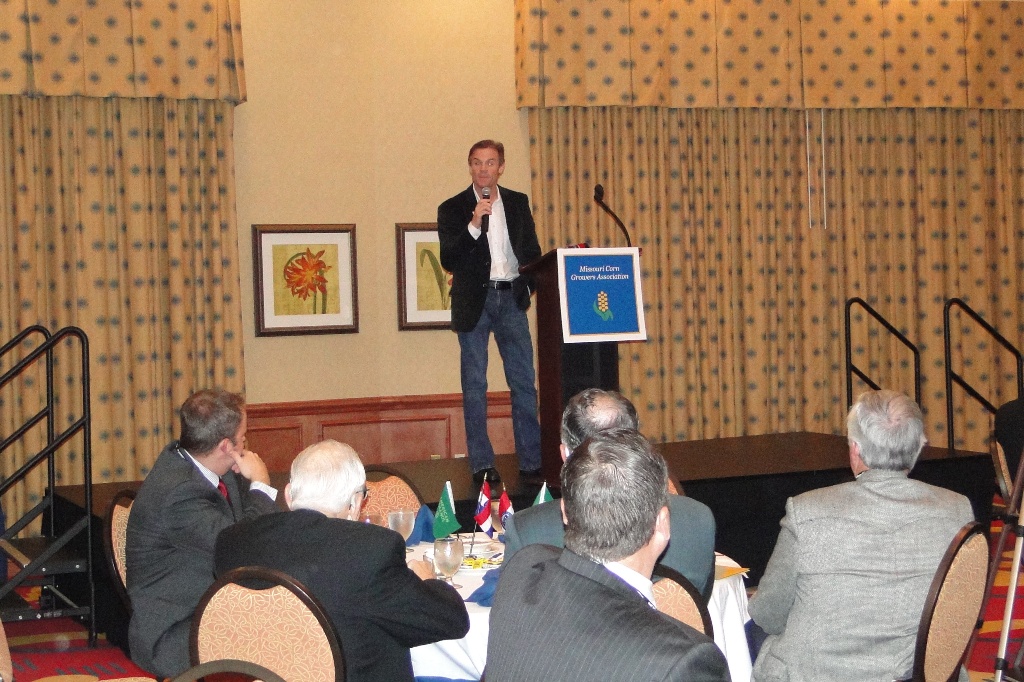 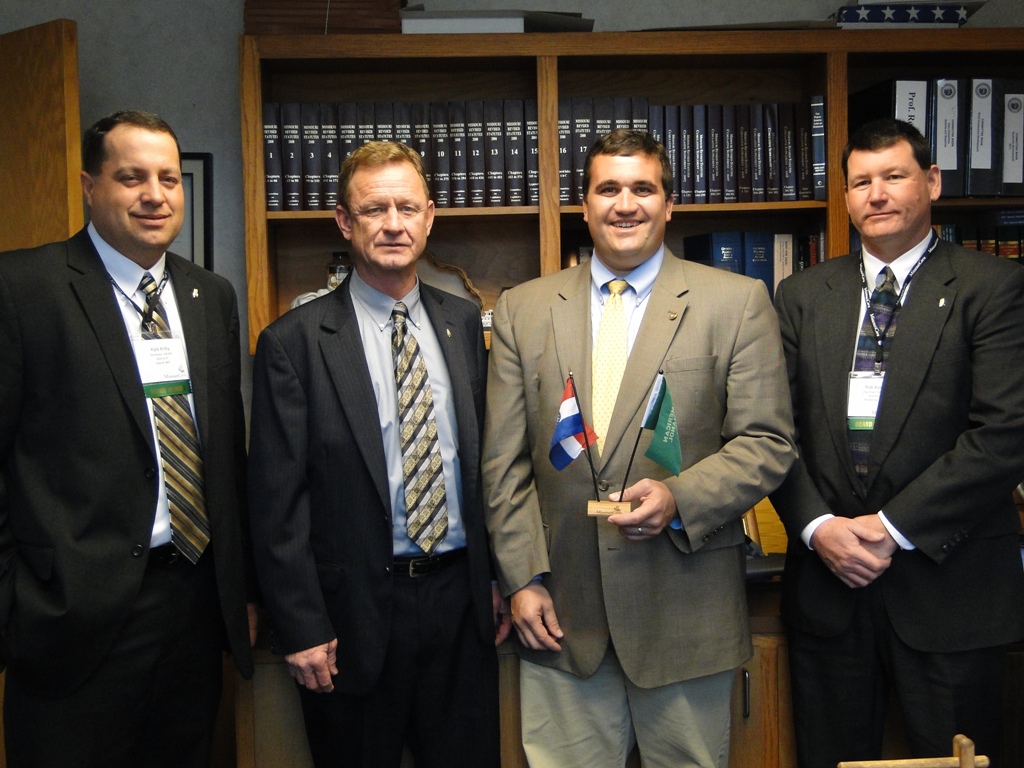